Search the phone number and check before answering! Find out who called you!

Did the phone ring less while you were at home? A new study found that the coronavirus pandemic led to a decrease in unwanted phone calls

Our statistics have found that spam calls fell 58% across the country. The company said it had discussed a million consumer complaints with the Federal Trade Commission since the World Health Organization declared the coronavirus pandemic on March 8.

Nationwide, the number of complaints has steadily declined each week. On March 8, it recorded a 15% drop, on March 22, a 23% drop, and the most recent numbers for the week of April 5 have dropped 58%.

The FTC said spam calls are down, but scammers are still in place and taking advantage of the pandemic.

The reason for the drop in spam calls is not specified in the report, but some factors could easily contribute. The coronavirus has taken a big bite out of the economy, and companies that cold call for potential customers are not exempted from the crisis.

Besides, much of the country remains closed to enforce the "stay at home" order. This means that many non-central companies, including call centers, are closed until the pandemic ends.

While complaints of phone calls, in general, are quite low, we now hear that callers are using the COVID-19 pandemic to pretend to be from the government or to make illegal proposals for medical or health care, among other issues.

YouMail, California firm. Also explained to the Los Angeles Times that this spread of the coronavirus has led to the closing of major call centers on the Philippines and India.

According to YouMail boss, Alex Quilici, "U.S homes received some 4.1 billion spam calls in March, about 700 million less than the 4.8 billion calls received in February."

According to the Times, about 5.7 billion unwanted calls were received in October 2019.

Alex Quilici believes that most call centers do not have the necessary infrastructure to allow their employees to work from home. 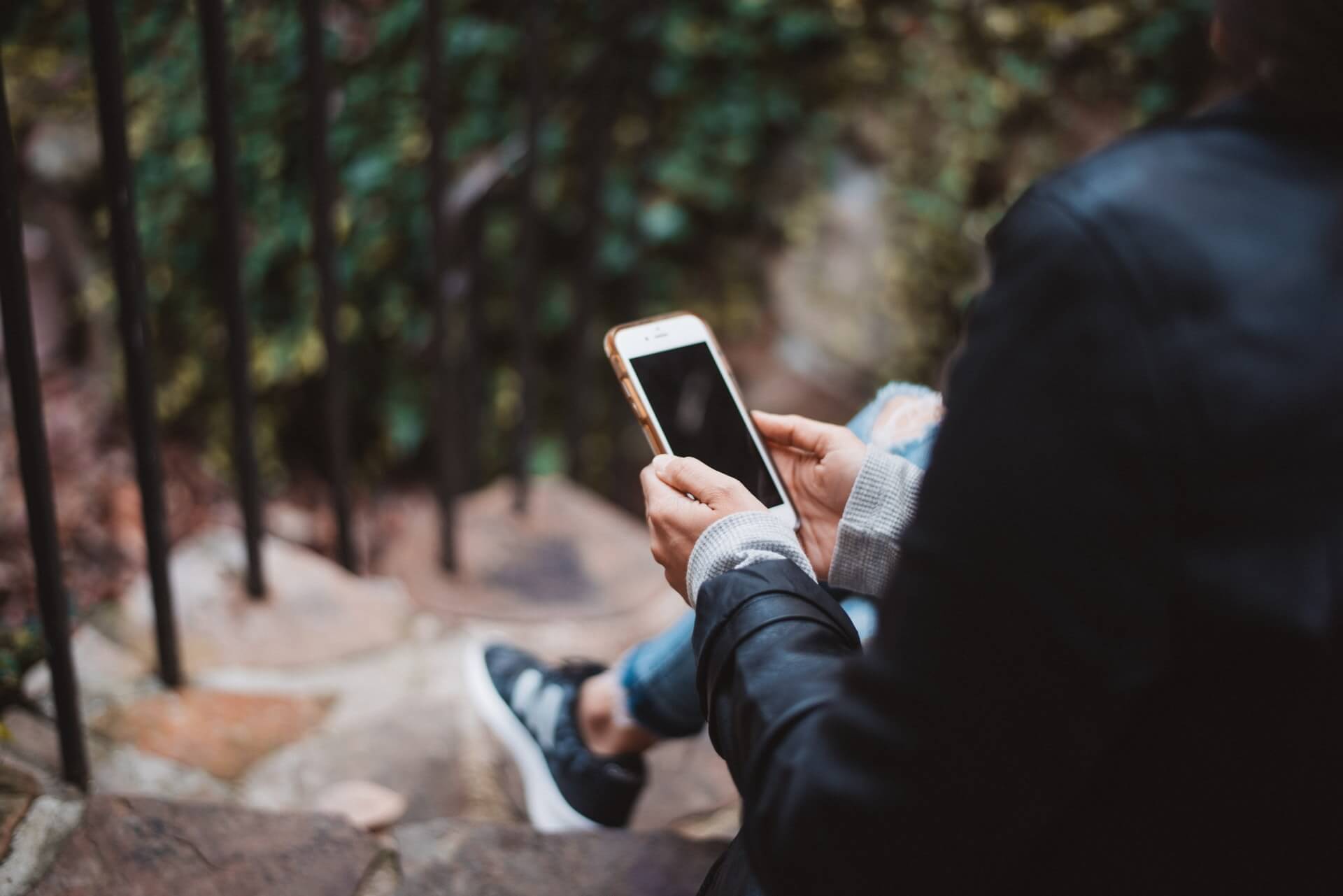 Robocallers on the move. You better keep that in mind.

"The robocallers are smart," he said. "Like the rest of us, they're figuring out how to get around the pandemic."

In other words, just as most Americans have learned the ropes in telecommuting, so are the robocallers that send out unwanted calls and messages.

Quilici said that people should expect to see an increase in the number of calls in the coming weeks as call centers lay the groundwork for transferring calls to workers' homes.

According to the Los Angeles Times, Federal Communications Commission has said that they are abandoning plans for the U.S telecom companies to implement the methods for reducing robocalls voluntarily.

The FCC has set a deadline of June 30, 2021, for the telecoms industry to roll out a new system – "Shaken/Stir" that enables companies to check that a call is from someone with a true identity. With this development, the problem of "spoofing" will be thoroughly addressed.

Half of The Calls People Receive are Now Spam