Search the phone number and check before answering! Find out who called you! 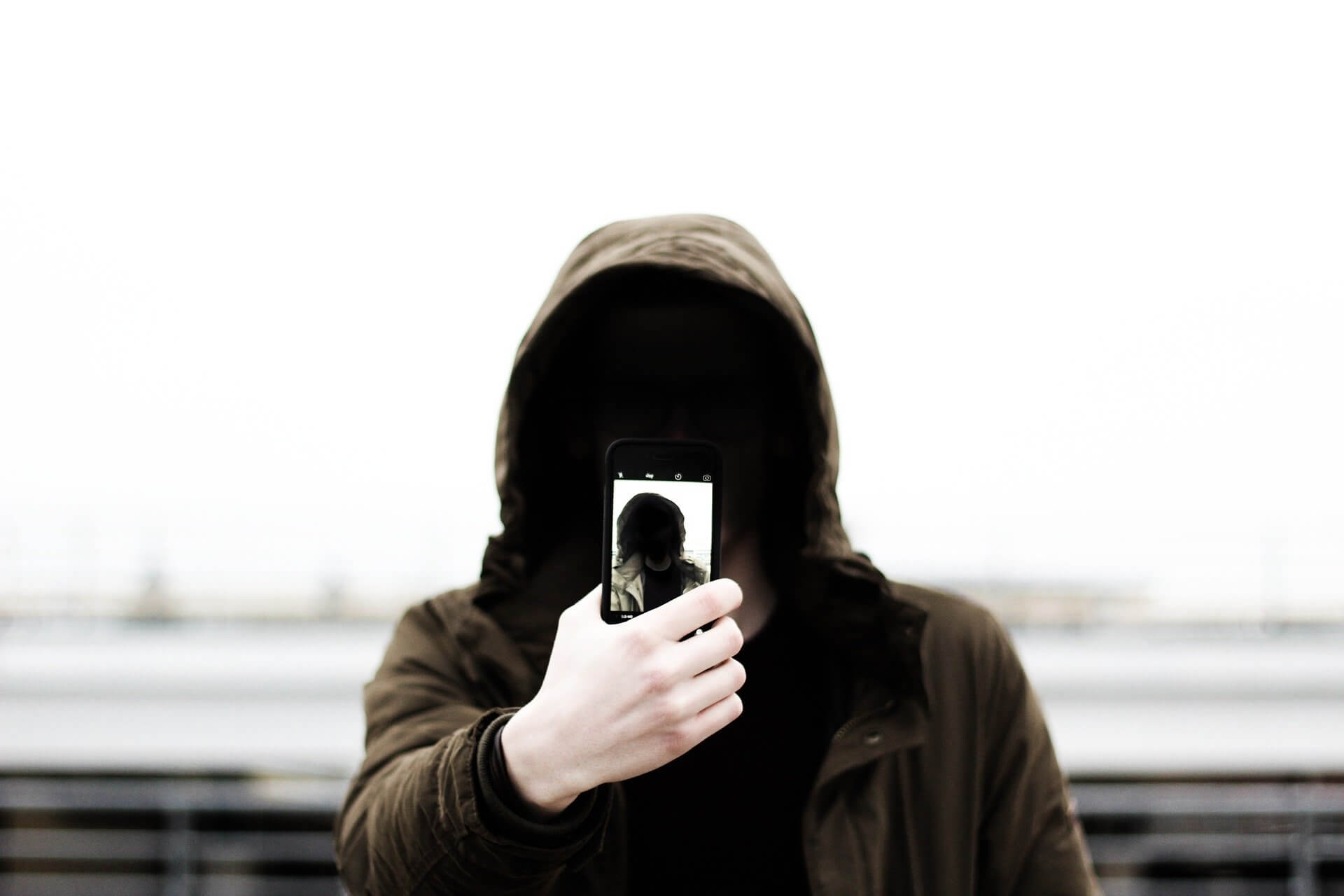 Half of The Calls People Receive are Now Spam

While spam calls are not new, spam and fraud calls affect thousands of people every day.

Scammers who claim to work for government agencies, technical support or request information about your health insurance cause significant troubles to individuals in lockdown as the USA battles the COVID-19 pandemic.

But we're susceptible to answering spam phone calls when we're at home all day doing nothing, even when we're sure that these spam calls are unwanted.

It wanted to know the total number of calls respondents received in a week and the number of spam or scam calls they received over a week.

About one in four (22.6%) would take calls from an unknown caller. Those in their 50s said they received the most unwanted calls.

Unfortunately, almost one in 10 (10%) people admit to falling for phone scams, while more than one in three (34%) know of someone who has fallen for a phone scam

When scammers or spammers are suspected, nearly nine in 10 (90.1%) don't answer the phone, but when they do, the caller's claims vary significantly.

In the USA, almost one in ten (8.5%) receive phone calls from strangers telling them their family is in trouble, and 6.2% receive worrisome calls, claiming they owe some fine for missing jury duty. 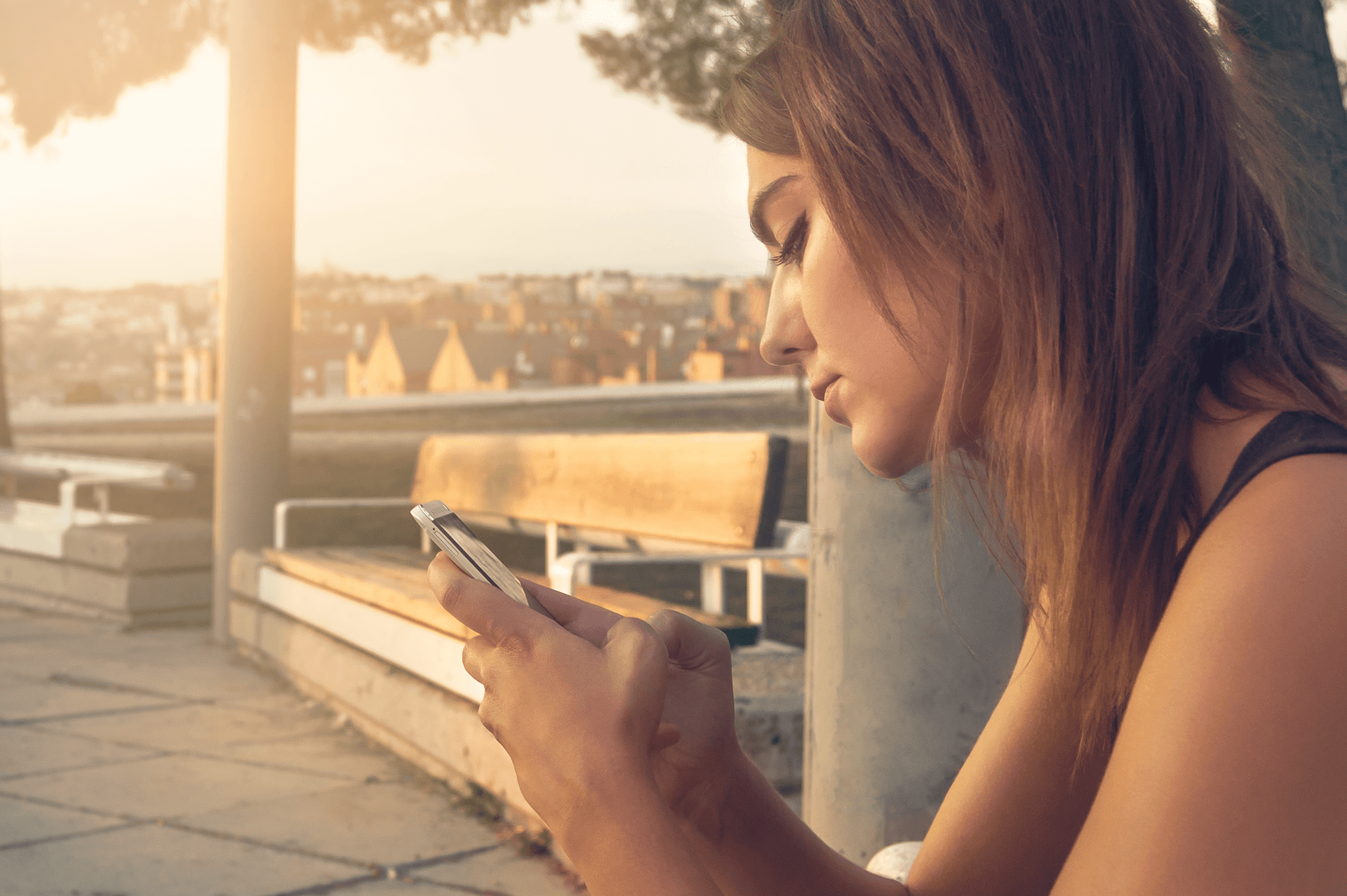 The efforts to reduce or stop spam calls differ. More than half (53.6%) block the number of unwanted callers use certain features on their mobile phones. More than two in five (41.7%) register the number in the list of prohibited calls on the "Do Not Call" Registry.

More than one in five (21.1%) of Americans said they had not taken any drastic action to try to stop receiving spam calls.

Only 16% of people use the "do not disturb" mode on their mobile phones to allow calls from their contacts. Still, it is considered the best way of reducing unwanted calls.

More than three in four people said they do not answer their phones as they use to five years ago. As more people choose to stay indoors, they may be tempted to receive unwanted calls.

Be sure to block these unwanted numbers as soon as you receive the call. It's best to say, "I am in an area with poor network reception," allowing you to end the call and block the number immediately.

Add your number to the National Do Not call register and resist the temptation to answer all calls, unless you know exactly who is trying to contact you.